At the occasion of the Reborn Art Festival on the Ishinomaki peninsula (Japan), JR created a new photobooth installation on the sacred hill of Hiyoriyama, where the inhabitants sought shelter during the tsunami that hit the coast on March 13th, 2011.

The visitor enters a space made atemporal by a white light inviting to meditation and contemplation. Through two thin openings the Pacific Ocean can be seen, reminder that this zone, once devastated, is being rebuilt.

The participant is invited to have his portrait taken, in order to keep a trace of his passage and to show his benevolence towards the city of Ishinomaki, its inhabitants and its lost ones. 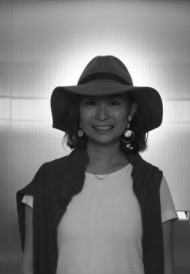 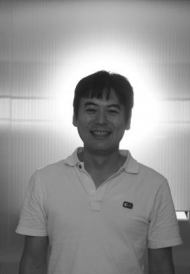 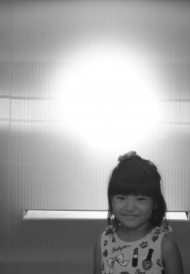 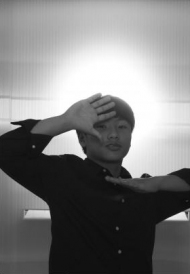 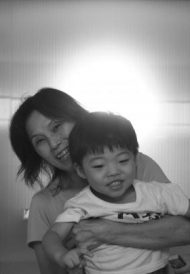 I want to see the portraits wall!

The Reborn-Art Festival is a new type of festival where people could enjoy
“ART”, “MUSIC”, and “FOOD”.
Artworks created by renowned artists from around the world in collaboration with local people will be exhibited in the Ishinomaki and Oshika areas, along with live music performances being held that would give a new twist to your concept of music festivals. In addition to these, people would be able to savor dishes prepared by top chefs of Japan and food specialists of Tohoku.

It is now in Tohoku that is hustling to become reborn where you could encounter values and people you would never meet elsewhere.
You would even encounter with a new self you never knew before.
“Reborn” is a festival that aims not only to regenerate Tohoku, but also hope that you yourself would be “Reborn”.

The artist JR owns the biggest art gallery in the world. He exhibits in the streets of the world, making art for all and catching the attention of people who are not typical museum visitors. From his very beginning when he found a camera on the Paris subway to the present days with projects like WOMEN ARE HEROES, THE WRINKLES OF THE CITY, UNFRAMED JR has been invited to make and share art all around the world.

In 2011, JR receives the TED Prize and wins a "wish to change the world". He creates Inside Out, an international participatory art project that allows people worldwide to get their picture taken and paste it. Over 200,000 posters were posted in more than 130 countries. Each Inside Out project around the world is documented, archived and exhibited online for all to share.